The Elo rating system is a commonly applied tool to judge the performance of players in sports. Most associate it with chess, but it is in use in other sports as well, for example American Major League Baseball and Basketball. A nice thing about the rating system is that you can easily estimate the win probabilities given the difference in Elo rating of the opponents.

So if the difference is zero (opponents of equal strength), the win probability is obviously 0.5 = 50 %. If one player has a 200 Elo points advantage, his win probability is about 76 %. In case you prefer a table over a graph, you can find the corresponding values here. And for those interested in formulas, I found that the Boltzmann function models the values extremely well (r stands for Elo rating, p for the win probability):

By the way, what sports event is happening right now in India? Right, the World Chess Championship. At the moment Anand and Carlsen are locked in a bitter battle to death (ok, a little too dramatic, but still very interesting) and I just finished watching their brilliant third match, which was yet another draw. Here’s the current top ten for chess:

As you can see, Carlsen is currently the leading chess player with an Elo rating of 2870 and Anand is on rank eight with a rating of 2775. The difference is 2870 – 2775 = 95 points, which translates into a win probability of about 63 % for Carlsen and 37 % for Anand. If you have to bet, bet on Carlsen, but it’s going to be a close one. Both have shown a great performance so far, though it seemed that in the third match Anand did miss some opportunities. I’m looking forward to tomorrow’s match. 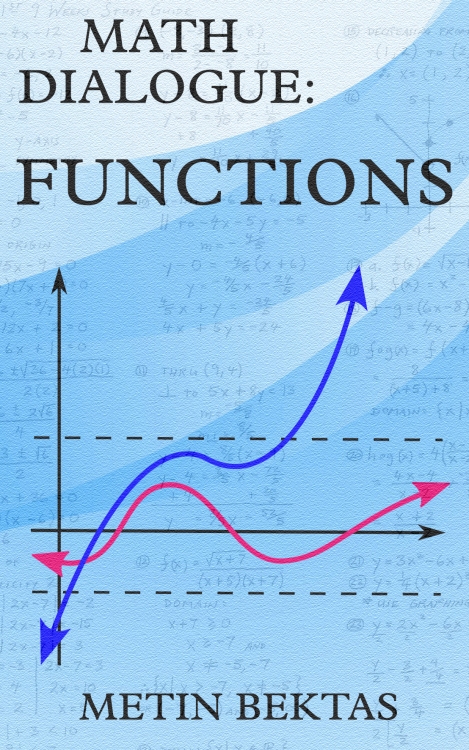