In general, it is acceptable to use weight as a synonym for mass. However, in a very strict physical sense this is incorrect. Weight is the gravitational force experienced by an object and accordingly measured in Newtons and not kilograms. An object of mass m has the weight F:

On the moon (or any other point of the universe), the mass would remain at m = 75 kg. But since the gravitational acceleration on the moon is much lower (g = 1.62 m/s²), the weight changes to:

Keep this distinction in mind. Mass is a fundamental property of an object that does not depend on the conditions outside the object, while weight is a variable that changes with the strength of surrounding gravitational field.

(This was an excerpt from Physics! In Quantities and Examples)

Even compared to a hydrogen atom (with its diameter of 1 A = 1 angstrom), the electron is microscopic. It is about 0.00006 A in diameter, or in other words: you would need 16,700 electrons to fill the length of a hydrogen atom. A water molecule, which consists of two hydrogen atoms and one oxygen atom, measures roughly 3 A. The largest naturally occurring atom, uranium, goes up to 4 A and a common glucose molecule is around 9 A.

This is where we leave the realm of atoms and molecules, that can only be penetrated by hi-tech electron microscopes. With these, resolutions below 1 A can be achieved, making images of individual atoms possible. The good old light microscope can go as low as 2000 A and no further. But this is enough to observe individual bacteria (10,000 A) and human cells (100,000 A). The latter is already about one-tenth the width of a human hair (1,000,000 A = 0.0001 m). This means that now we are nearing the length scales we are familiar with.

The tallest man-made structure is Burj Khalifa, a 830 m tall skyscraper in Dubai. While already mind-boggling, it dwarfs in comparison to the highest mountain on Earth, the mighty Mount Everest, with its height of 8848 m. From this height, it would take about two minutes to reach sea level in free fall. From the International Space Station (400,000 m) however, the Mount Everest is just a small bump in an enormous sphere of diameter 12,700,000 m.

Going into space, the distances quickly grow beyond our comprehension. The Apollo astronauts had to travel 380,000,000 m = 1.3 light-seconds to get to the Moon. Any mission to Mars has to travel one-hundred eighty times that (4 light-minutes). Multiply that by another factor of ninety, and you get to the former planet Pluto (350 light-minutes).

This is where things get crazy. To reach the next star, Alpha Centauri, you’d have to travel 4.2 light-years or about 550,000 times the distance Earth-Mars. The center of our home galaxy is roughly 10,000 light-years away, the nearest galaxy Canis Major Dwarf adds another factor four to that (42,000 ly). In the grand scheme of things though, even this is not that much. The light we we observe coming from the nearest spiral galaxy, Andromeda, has been traveling for a mind-blowing 2.5 million years.

Where does it all end? Nobody knows for sure. The farthest galaxy is z8_GND_5296, discovered 2013 by the Hubble telescope and Keck Observatory in Hawaii. It is 13.1 billion light-years away. This means the light we see has been sent into space long before Earth came to be. Maybe the galaxy does not even exist anymore, maybe all the stars within it are dead by now. We’ll have to wait another 13.1 billion years to see if that’s the case. I’ll update the post then. 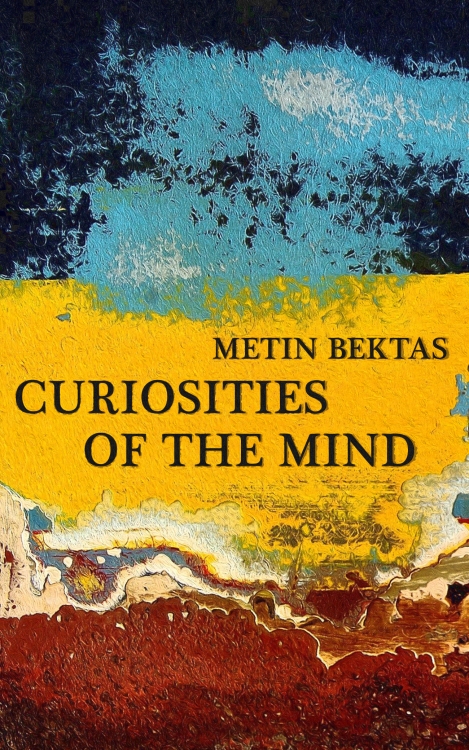